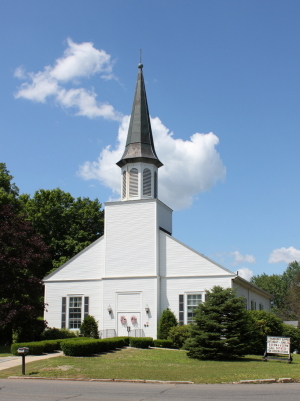 Harold Leet Snipes, 79, of Loopley Street in Ludlow passed away Saturday morning, Oct. 24, 2020, at BSMC in Springfield after a period of failing health. Harold was born in Roxboro, NC on February 24, 1941, a son of the late George and Viola (Vaughan) Snipes.  He was educated in North Carolina Schools and moved to Massachusetts many years ago. He married Elizabeth Castonguay in 1963 and they settled in Ludlow. Harold worked for the former Alamac Knitting Mills in Indian Orchard for five years. He then joined UTC (Hamilton Standard) where he worked as a machinist, overhauling and repairing aircraft for thirty three years, retiring in December of 1999. Harold enjoyed visiting with his family in North Carolina and trips to Cape Cod with his loving wife, Betty Anne. They were devoted members of First Church in Ludlow where they worshiped for many years. Harold leaves his beloved wife of 57 years; Elizabeth “Betty Anne” Snipes. His devoted brothers; Paul of Farmington, CT. and David Snipes and his wife Jane of Roxboro, NC. He also leaves his nephew; Michael Snipes and his wife Joanna; his nieces, Leslie Cox and her friend Geoff Horn, Amber Hartman and her husband Adam. Great niece and nephews; Savannah Cox, Boone Hartman and Beau Hartman and many cousins. In addition to his parents, Harold was predeceased by his siblings, Lou Mae Snipes, Dennis Snipes and George Franklin Snipes. A private committal service with Rite of Christian burial will be held in Island Pond Cemetery, Ludlow. There are no calling hours. Donations in Harold’s memory may be made to First Church of Ludlow, 859 Center St., Ludlow, MA. 01056.

To send sympathy gifts to the family or plant a tree in memory of Harold Leet Snipes, please visit our tribute store.